The War of the Worlds

★★★★
“Remarkable - big beyond its length, size and means”

THE WAR OF THE WORLDS is a new play, devised by the company and written with Isley Lynn. Dealing with the creation, allure and implications of ‘fake news’ and moving between the worlds of Orson Welles’ infamous 1938 radio broadcast and that of contemporary podcasters, it contains an award-nominated sonic landscape from Benjamin Grant (recent work with Complicite, The National Theatre, The Wardrobe Ensemble and, currently, Schaubuhne Theater, Berlin).

The production opened in London, selling out a five-week run in London and a four-week run in Edinburgh. It is touring at the midscale in the UK and internationally in 2021-22.

“No-one would have believed in the early years of the twentieth century that this world was being watched...”

But we did believe.

We believed that Martians landed in New Jersey. We believed a water tower was an alien war machine. We believed a man walked on the moon. We believe everything the internet tells us and now the end of the world is being broadcast live...

There is nothing more alluring than a good story. When Orson Welles adapted The War of the Worlds, he wanted to create a thrilling radio drama that would ‘feel’ real. In fact, it felt so real that it caused hysteria amongst a public just getting used to the outside world invading their living rooms via the radio. Fast forward to 2016, and the internet has replaced the radio as the medium through which we make sense of the world. We remain just as susceptible …

★★★★
“Remarkable - big beyond its length, size and means”

Created by Rhum + Clay and written with Isley Lynn 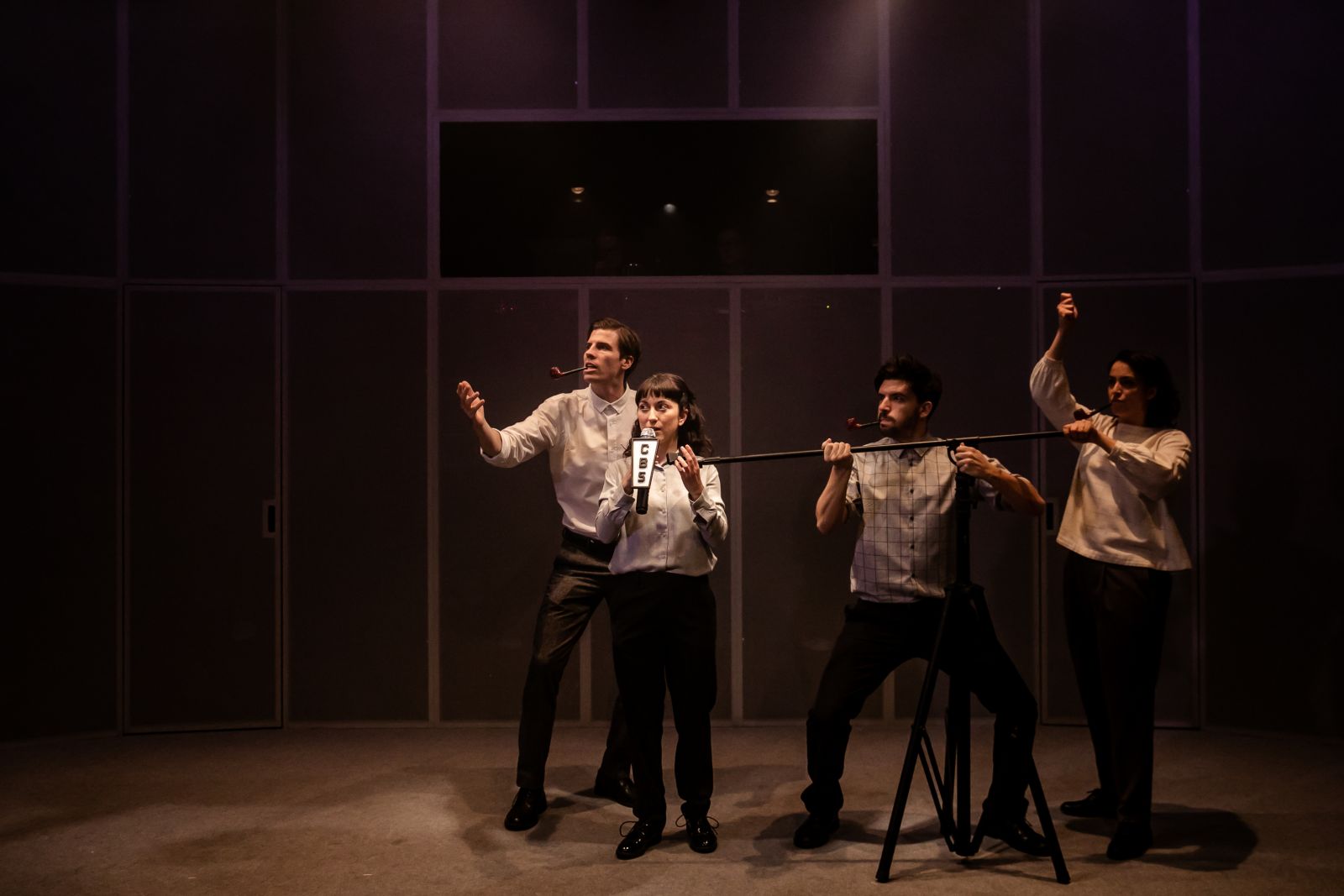 ★★★★ "Funny and clever... an impressive production"

"An otherworldly ensemble of mischievous shapeshifters"

Check out these interviews with our creative team for a glimpse into how we created The War of the Worlds! 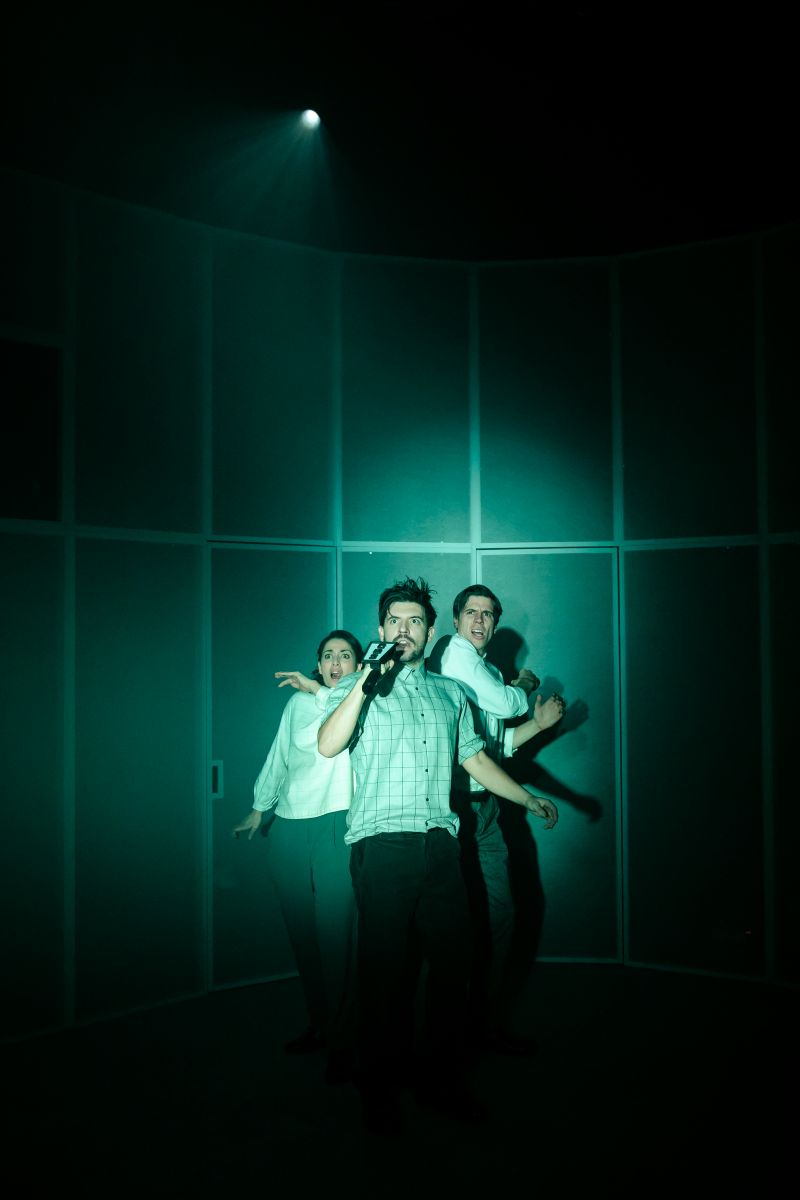 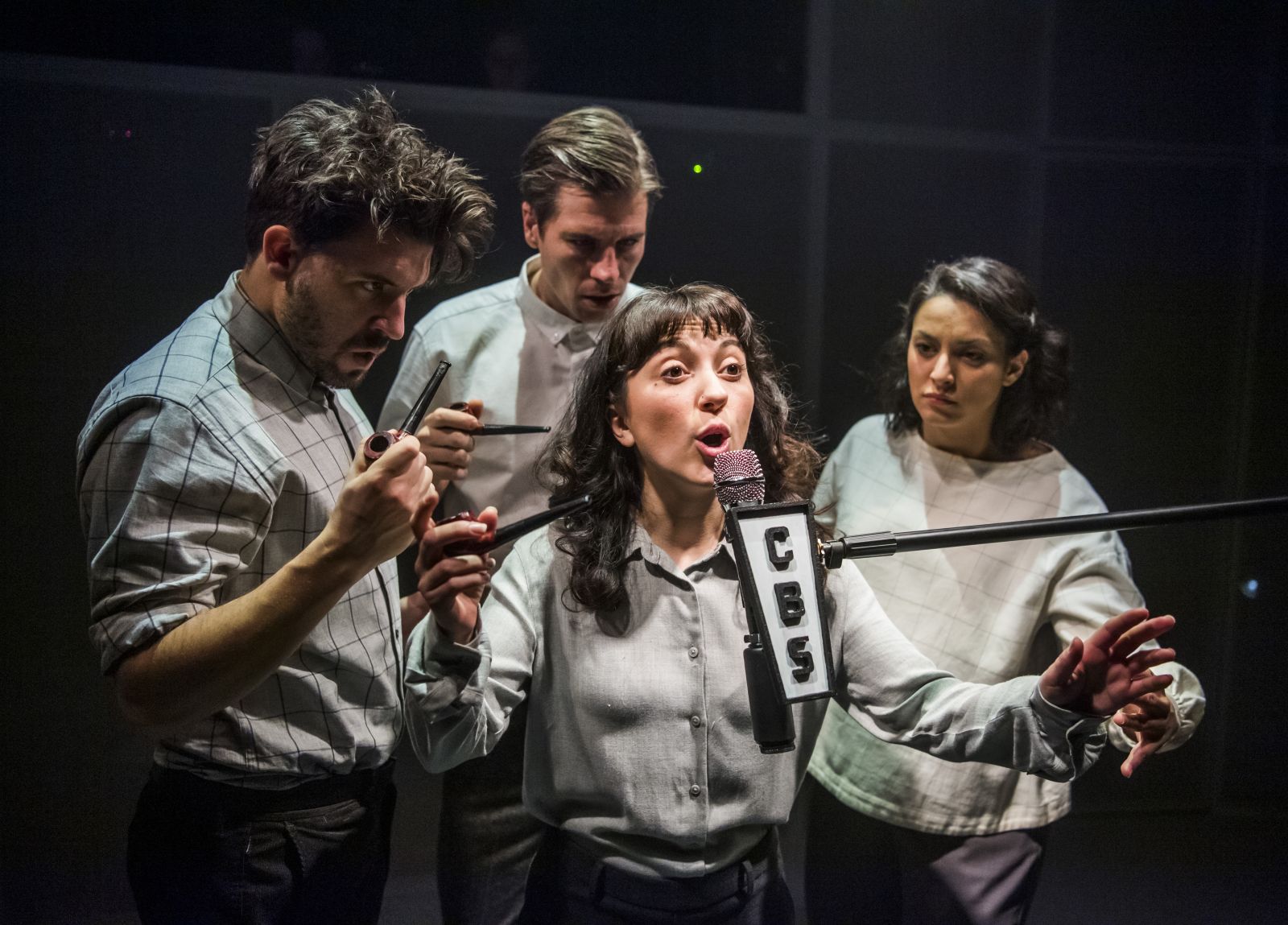 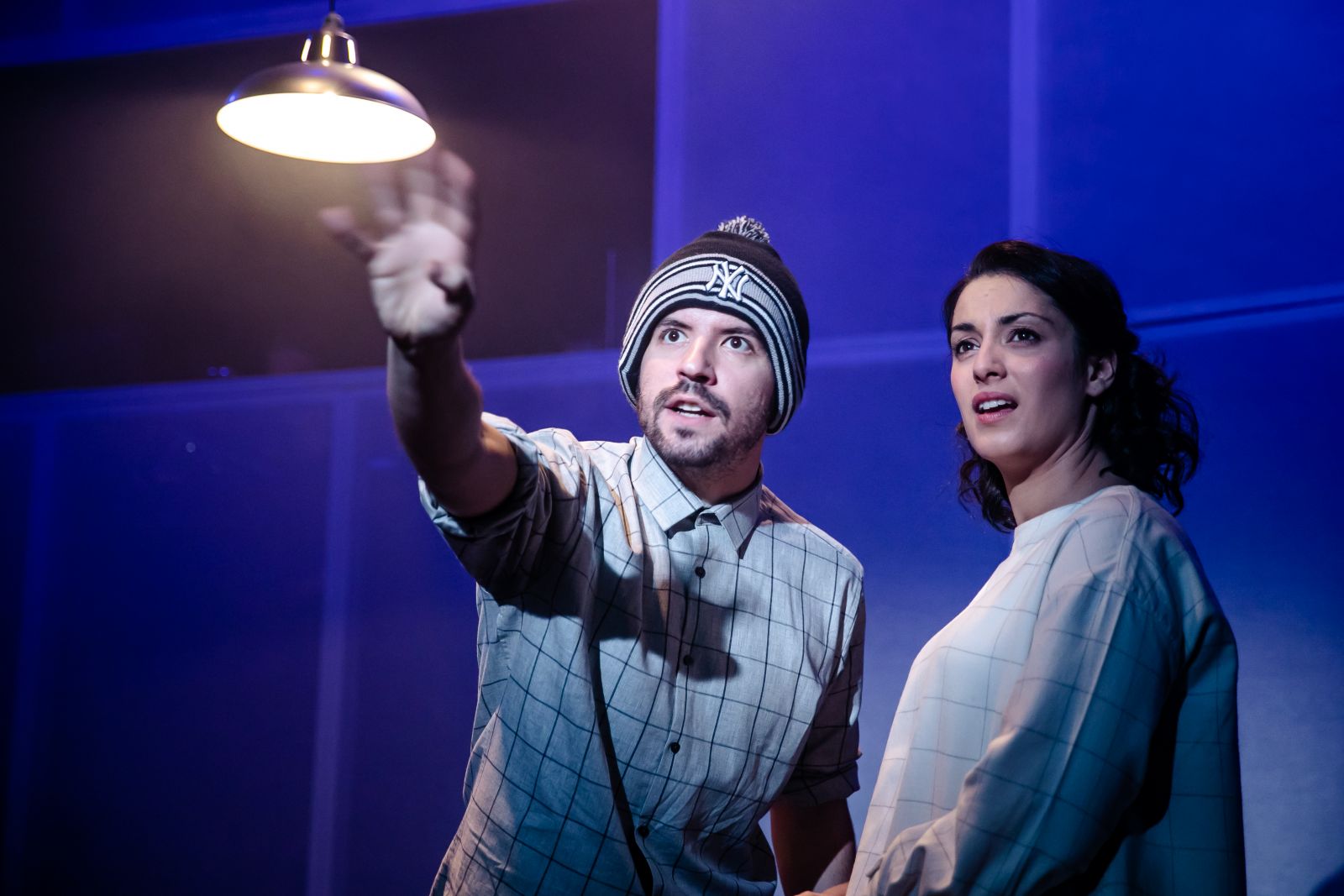 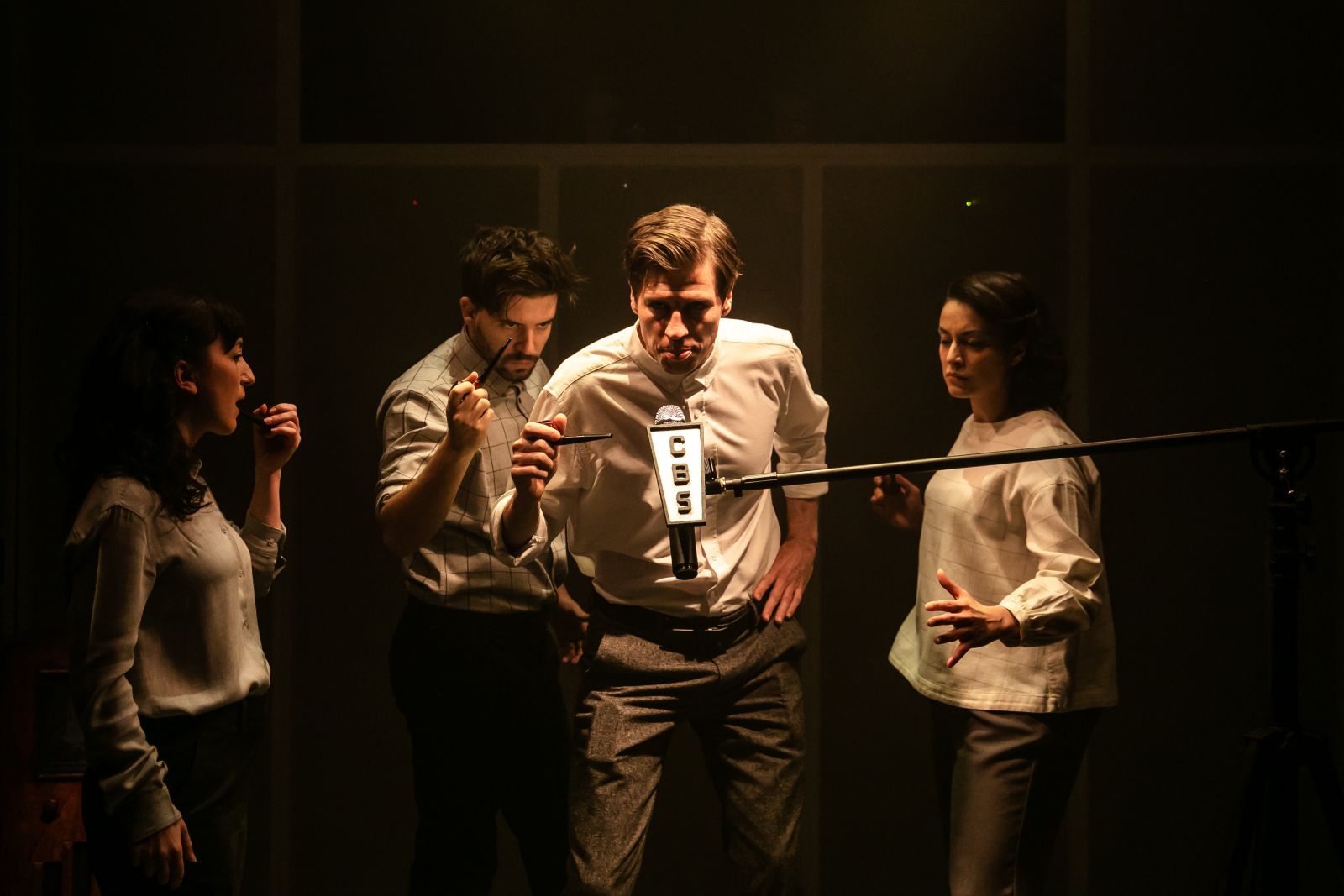 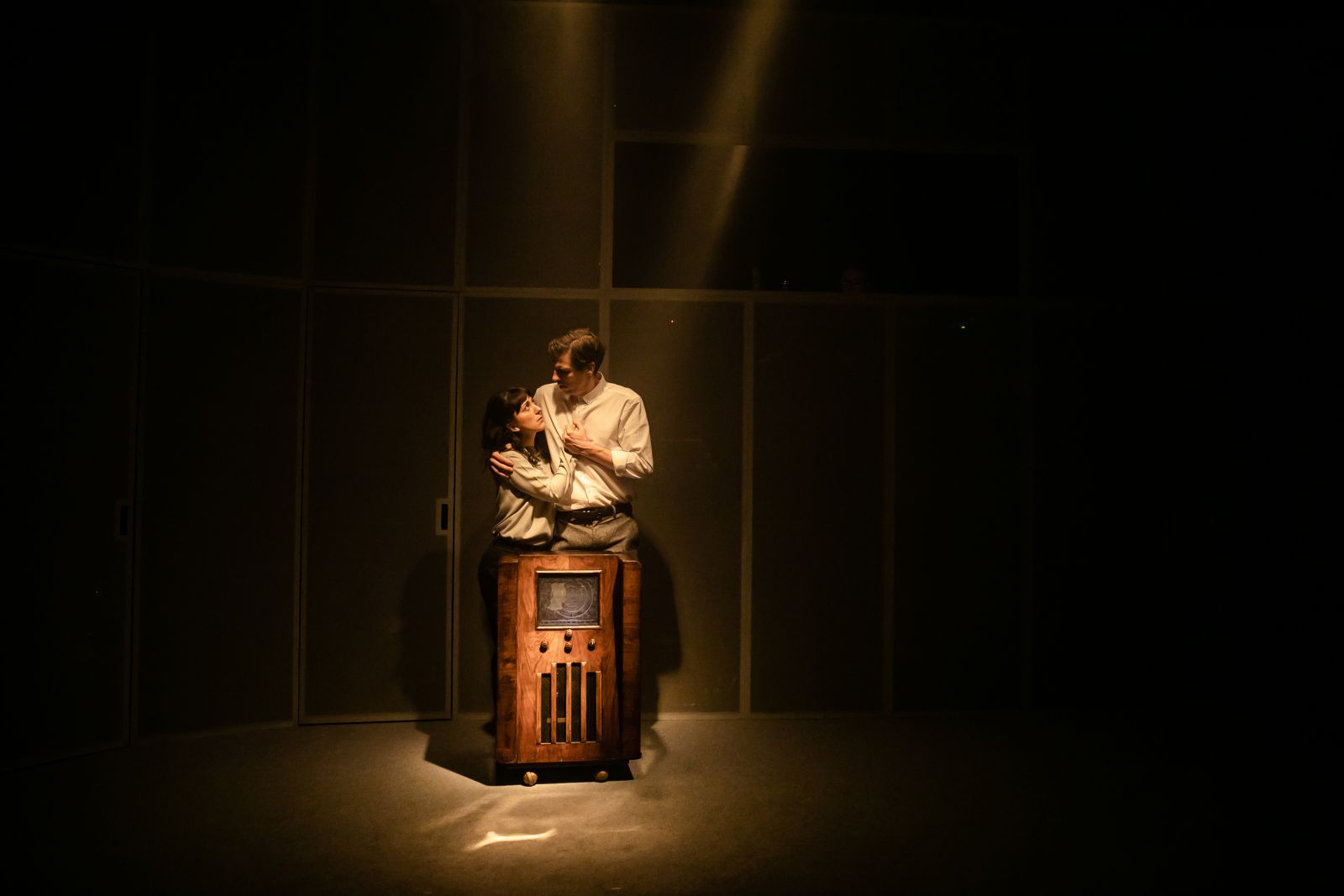 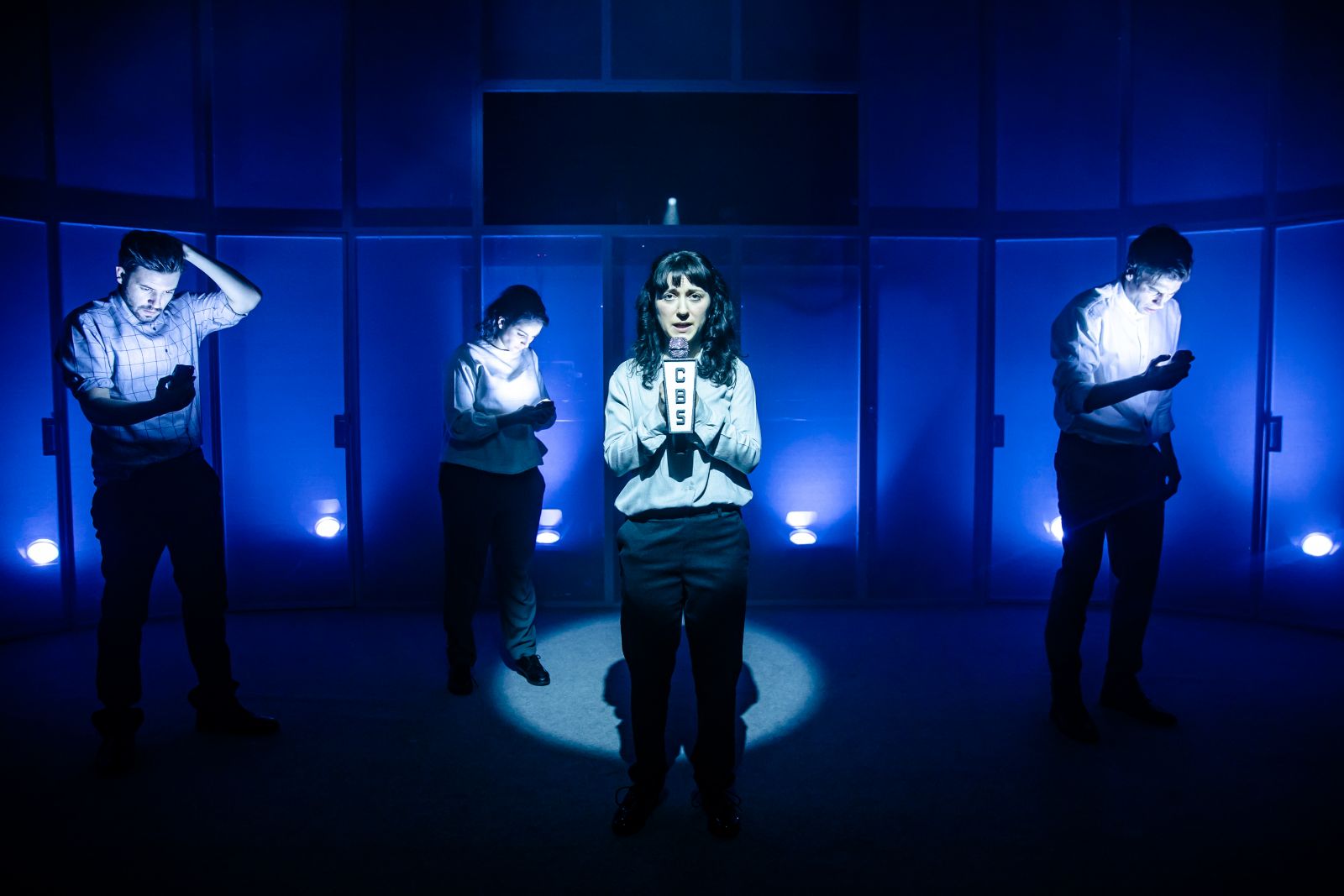